In the Spring of 2017, award winning facade specialists RDL Render were approached to undertake a unique project and assist in transforming the cliff-edge Stag Point gun emplacement into a thermally efficient modern home; 100ft up and overlooking the English Channel at the northernmost point of Kent's famous white cliffs. 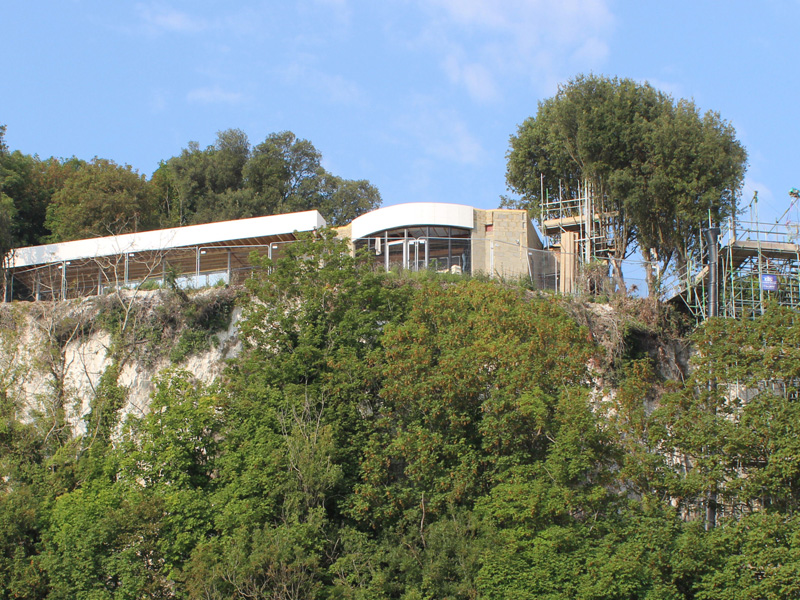 Following the outbreak of World War II and the invasion of France, newly elected Prime Minister Winston Churchill recognized that Britain's coastal defences were woefully inadequate should Adolf Hitler decide to cross the channel and attack England. Part of the solution was the hasty construction of over 150 'Emergency Coastal Defence Batteries' (ECDB) along the eastern and southern coastline of Britain. Completed in 1941 and with bombproof walls up to half a meter thick, The Stag Point Gunnery in Kingsdown comprised a crew barracks, an underground tunnel system for linking gun positions, engine room to power the guns, underground magazine storage for munitions, a high powered searchlight for illuminating targets and a pair of 6-inch naval guns taken from a WWI destroyer. The gunnery remained active right up until the final days before D-day and the allied invasion of France and only decommissioned in late 1944 once the threat of wartime invasion had passed.

In March 2010, the government revised their guidelines regarding listed buildings and conservation areas, defining the gunnery as a 'heritage asset'. To convert it into a habitable home, and still retain its character and heritage, the new owner endured 4 years of negotiation with planners in order to finally begin work on transforming this wartime piece of history into a cliff top dream home with panoramic views to the coast of France.

In summer 2017, RDL Render commenced work on phase 1. With the cliff-edge property just yards from the sea, it needed a cutting-edge EWI system to deal with the extreme coastal conditions that the refurbished property will face over the decades to come. Pull testing, wind loading calculations and technical survey determined a 90mm Baumit StarSystem would be ideal. Its robust elasticity and flexibility under duress ensures 100% performance, even under the most challenging of environmental conditions. The biggest challenge initially though, was getting the 100+ bags of 25kg StarContact Basecoat up the 100ft cliff without any road access to the rear of the site!

History is all about the past, while technological advances in thermal-performance building systems is all about the future. But by combining the two at this stunning, cliff top dwelling RDL have helped maintain the heritage of a historical asset, while assisting in its transformation into a modern, and thermally efficient home by the sea. 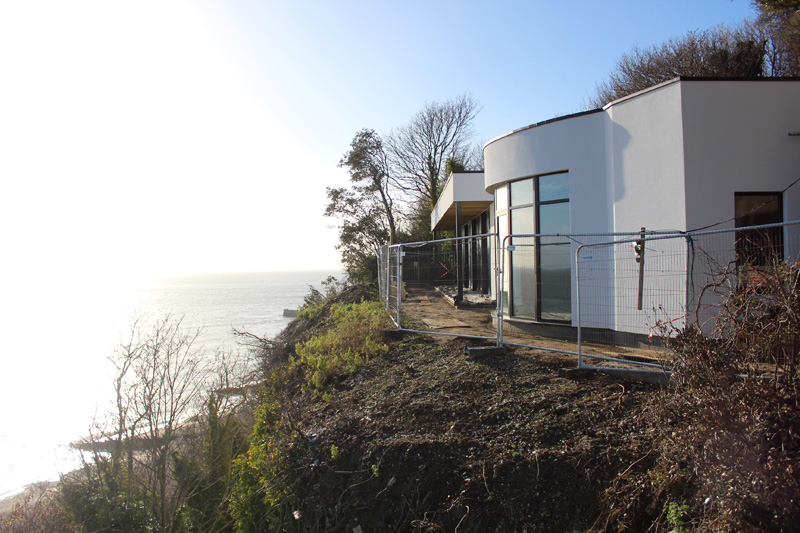 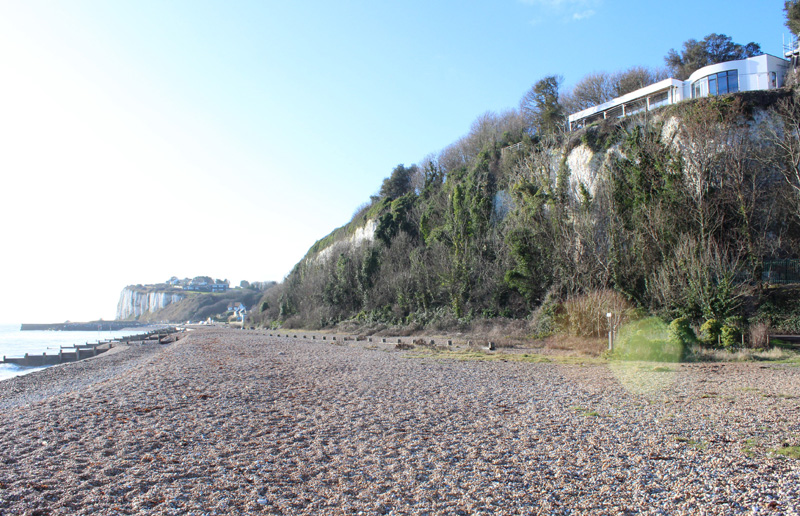 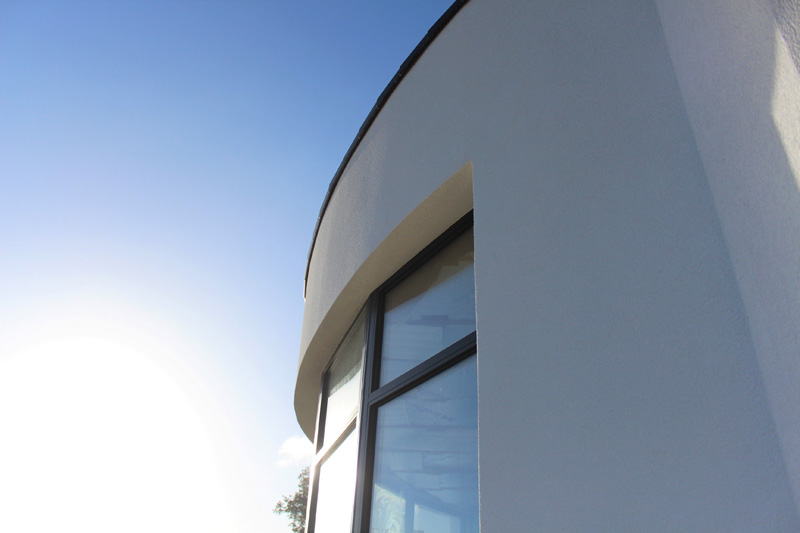 Is your outside wall looking a bit old, dated needing some care and attention? What ever look you are after we can supply a quality material and finish suitable for your property. Re-Rendering your property can make it look like NEW!

Reduce heat loss with external wall insulation, even old buildings can be refurbished with outer insulation. A range of colours and finishes available to match your home. We offer External Wall Insulation throughout the South East (London, Kent, Surrey, Essex and East Sussex). Please check out our latest works.

Finish off internal surfaces with Drylining by either tacking to stud work or by laminating plasterboard to solid walls. Improve the interior of your home with smooth or textured plastered walls. Replacing Artex with a plastered ceiling removes shadows and creates height adding a visual dimension to the room.